De Antonio Yachts, the Spanish shipyard known all over the world for its elegant and modern lines and for the innovative propulsion system with hidden outboards, has designed the D50 Open, which will become the new flagship of a range that extends from 28 to – now – 50 feet.

The project of the water lines of the D50 Open are based on the D46, winner of the European Power Boat of the Year award in 2019, the year of its debut: high performance stepped hull, seaworthiness, outboard motorization are the keywords that come to mind when you think about sailing with a De Antonio Yachts.

As for the engines – strictly outboard, the partnership with Mercury is confirmed.

The D50 Open will be equipped with two, three or four hidden outboard engines: between the choices available, there will also be the powerful Mercury Verado 450 R and the latest addition from Mercury, the 600hp V12.

The D50 Open will also surprise regarding onboard spaces and interior layouts available.

Starting from the stern, on the upper deck we will find a large swimming platform, also available with the hydraulic up & down system, and the sundeck that hides the powerful outboard motors and the tender garage.

Continuing towards the bow, we will find a large dinette and an outdoor kitchen; then, the piloting console with four seats. These outdoor spaces are covered by the classic soft-top or by a hard-top in carbon-fiber, steel and glass, which can be extended both towards the bow and towards the stern.

At the bow, as an alternative to an additional solarium, it is possible to have a 2.5-meter Jacuzzi, adapted with a quick filling system of salt water.

The lower deck can be configured with several layout possibilities.

The standard layout consists of a forward owner’s cabin, a bathroom with separate toilet and shower cabin and a full beam U-shaped dinette that can be converted into a double bed thanks to the sliding table positioned in the center.

A second layout provides, instead of the U-shaped dinette, two double cabins. This layout can be added of a second complete bathroom.

A third layout consists of two cabins (master and double) and a crew cabin with its own bathroom.

The D50 Open is a project destined to become reality very soon: the launch of the first unit is in fact scheduled for April 2021. 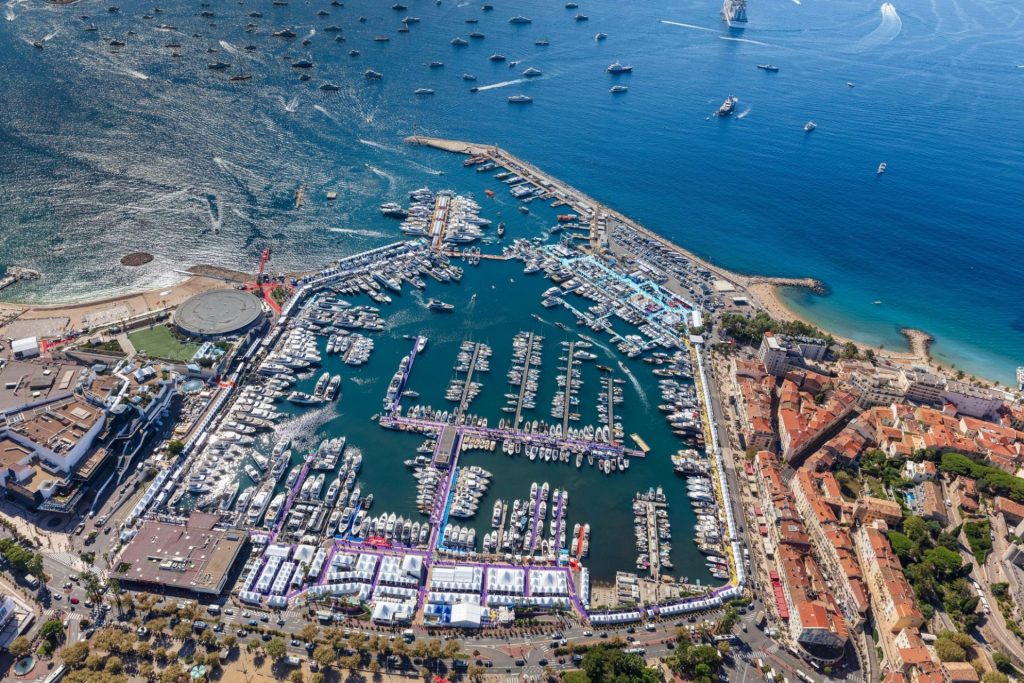 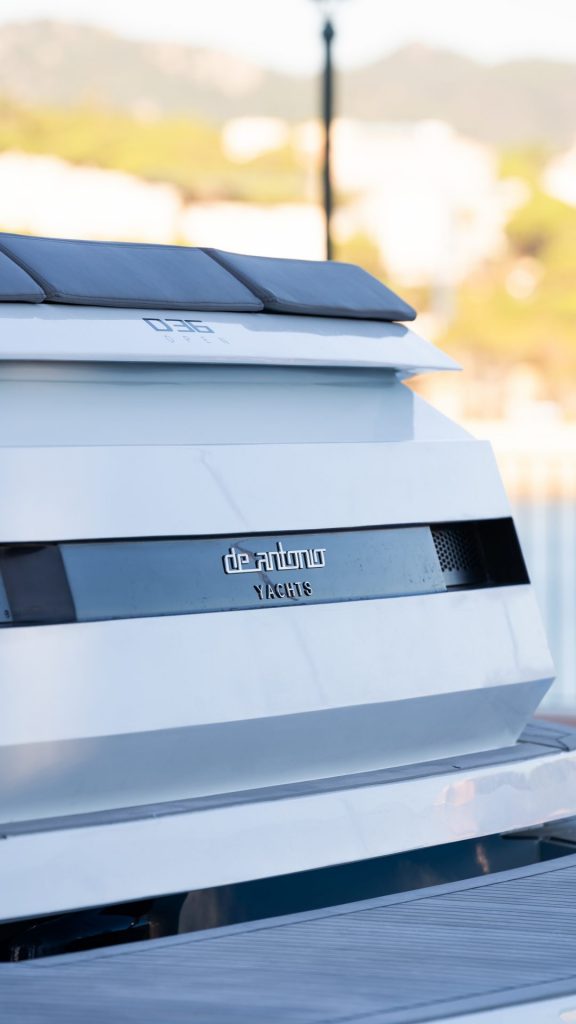 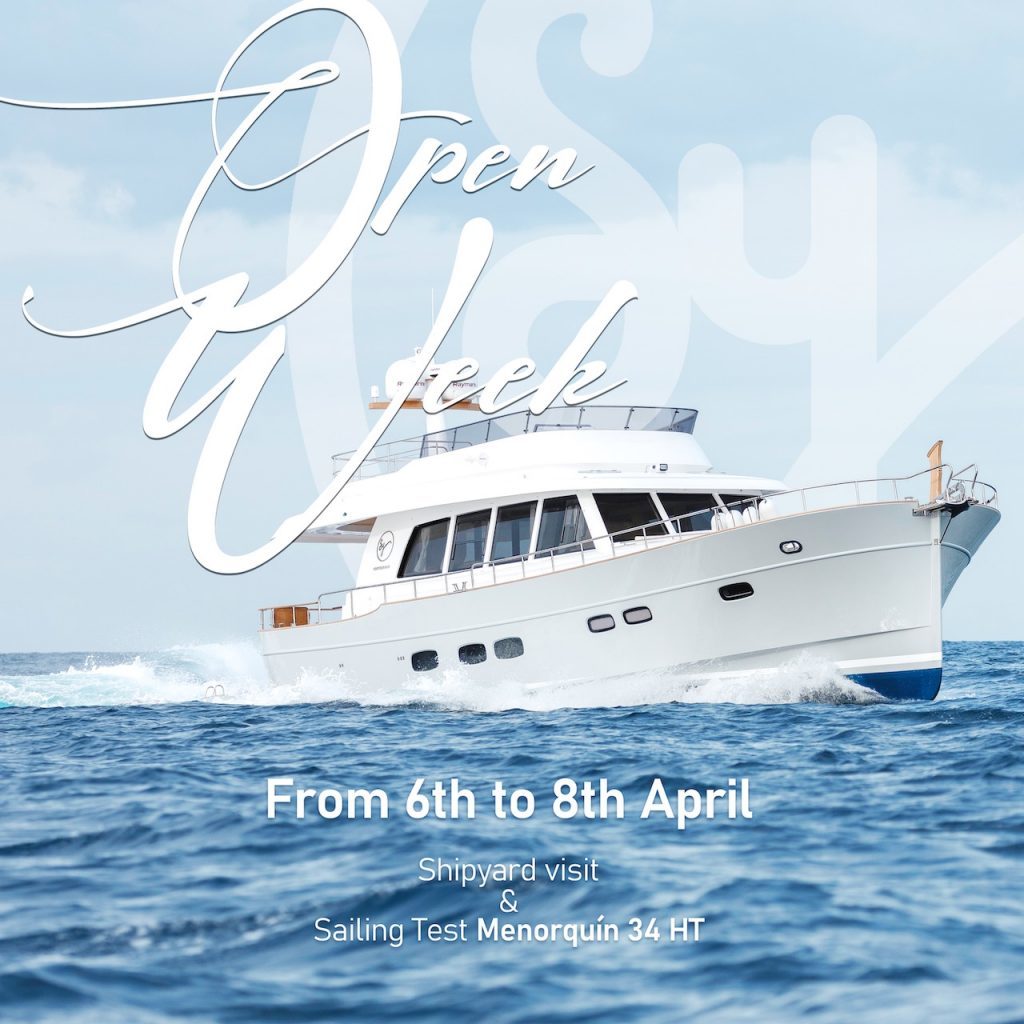